Make sure you use the final version of the 21ka BC!

* see discussion on the ice-sheet

The ice sheet to be used for PMIP3/CMIP5 experiments is still under discussion. Click on the link below to have access to the ongoing propositions and discussions

The vegetation should be treated as in the CMIP5 PI experiment. The reason is that in CMIP5 we test the version of the model used for future climate projections. Since OA and ESM models will be considered, depending on the model used the vegetation will be

There are still questions concerning the possibility to have a 6ka reconstructed vegetation from a combination of model output and data analyses that could be used for sensitivity experiments. Please tell if you are interested by such a map and what would be the best variables (pft?) that should be provided (see comment from B. Otto-Bliesner in the discussion panel).

The simlations are forced by CO2 concentrations. Please use the same protocol as in CMIP5 to store the carbon fluxes and the variables needed for PCMIP (see list here)

The river pathways and basins should be at least adjusted so that fresh water is conserved at the Earth's surface: care should be taken that rivers reach the ocean (due to the lower sea level at LGM, some river mouths have to be displaced towards the coast).

It is advised to ensure a closed fresh water balance at the Earth's surface: snow accumulating on the ice-sheets should be redistributed to the oceans, either globally or in the adjacent oceans.

Some ESM have interative aerosols. In that case compute dust and associated forcing online, as in PI. If this is not the case then the recommendation is to keep dust and aerosols as in PI (I.E no change for 21 ka). 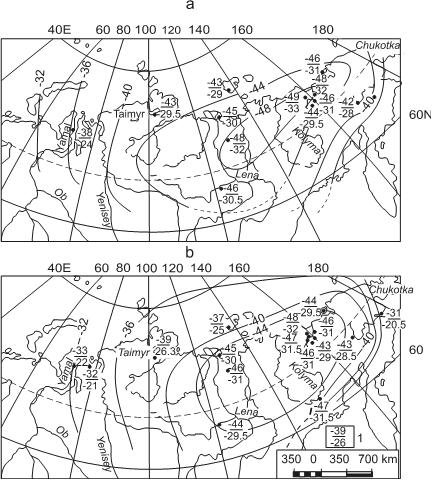 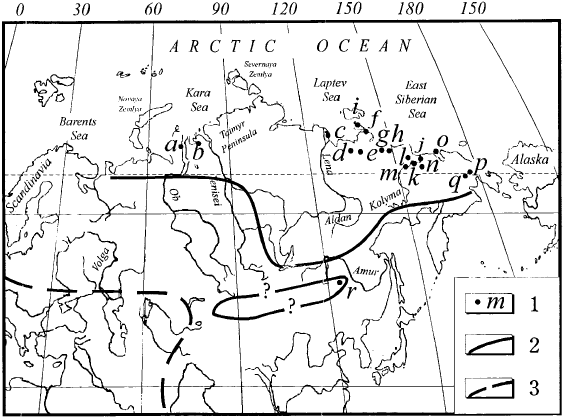 Ice-sheet mass-balance redistribution is non-trivial. Even if the ice-sheet is assumed to have 0 net mass-balance change, regional discharge will vary. Ie part of the ice-sheet can be growing, another part shrinking resulting in spatially heterogenous discharge to the oceans. Combined drainage/ice-sheet/isostasy modelling can resolve this and create a self-consistent routing map.

A related issue is iceberg versus meltwater discharge. Glaciological models approximately resolve this (we lack well constrained calving models, so emphasis on the “approximate”). Is it worth considering different treatment of freshwater versus ice-berg discharge wrt when mixing can occur in the ocean?

Topography and coastlines need to be a part of the self-consistent ice-sheet/topography package.

A vegetation map for 21ka reconstructed from a combination of model output and data analyses would be very useful for modeling groups that will not be using interactive vegetation in their PI and 20th century runs. We could query groups on the best format. For CCSM, a pft vegetation map would be best.

We would like to add in this Table (21 ka boundary conditions) the new line “PERMAFROST DISTRIBUTION”. Apart from, we can discuss the scale of Arctic ocean regression during the 21 ka BP as at that time in Yamal, Gydan and Timyr Peninsulas marine terraces were formed. It means that ocean level was high as today. We have the detailed maps of stable isotope distribution in permafrost at this time so we have good instrument for winter temperature reconstruction.

As example, we present two maps, containing the mean January temperature reconstructed based on the signal of the δ18O in ice wedges Professors Alexander Kislov and Yurij Vasil’chuk (Moscow State University)

(unfortunately, maps, probably, can not be represented!)

The figure is now available slightly above in the page